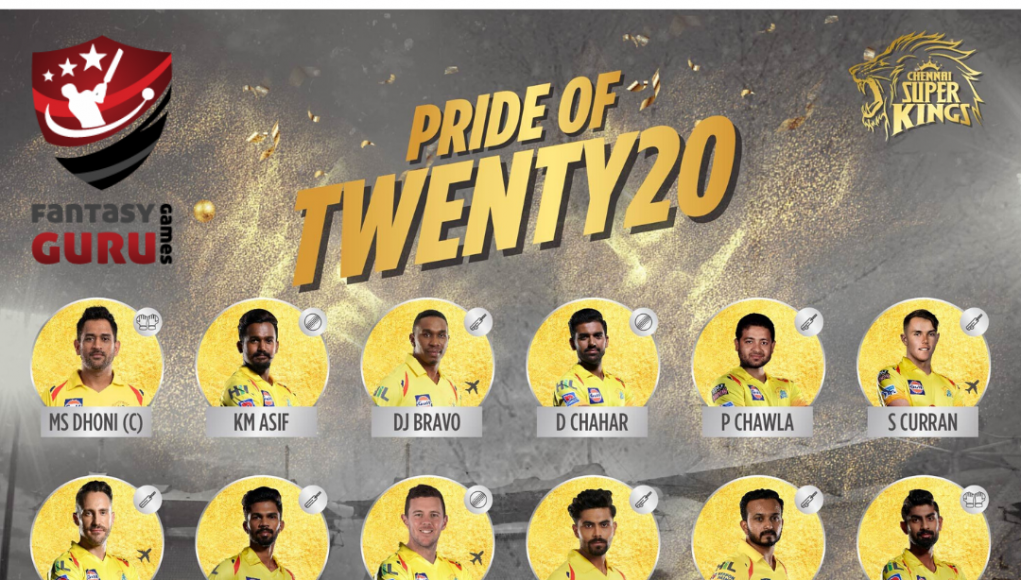 Chennai Super Kings had ₹14.6 crores in their kitty at the start of the Auctions for IPL 2020. With an aging squad, the Chennai-based franchise aimed to bring young blood to keep the right mix for the upcoming season.

England All-Rounder Sam Curran was purchased for ₹5.50 crores. The experienced Piyush Chawla was bought for ₹6.75 crores while Australian speedster Josh Hazlewood was roped in for ₹ 2.0 crores. Furthermore, Indian left-arm spinner R Sai Kishore became a part of the CSK squad for his base price of ₹20 lakhs. 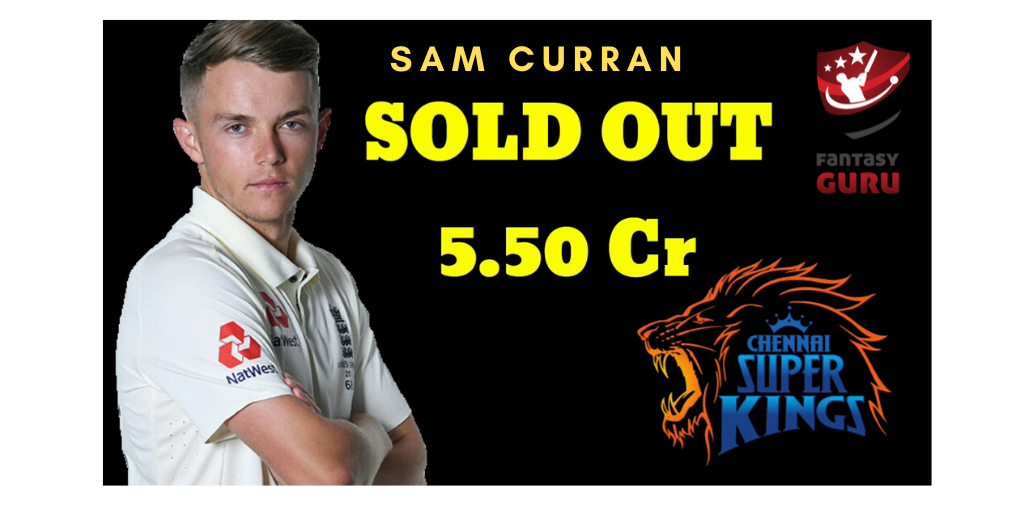 Young Sam Curran, who clinched ten wickets in 9 matches for KXIP in the previous season, was undoubtedly CSK’s best buy of the season. Curran also scored a fifty for the Punjab-based franchise in IPL 12. The 21-year-old can swing the ball both ways and can prove to be an impact player for Chennai Super Kings. With the full Chennai squad out for IPL 13, it will be interesting to do a SWOT analysis for the team.

The biggest strength for CSK has always been their long-time skipper, MS Dhoni. One can go on and on praising the veteran Indian WK-batsman. Dhoni’s mere presence on the field is sufficient to instill a sense of calm in the team. His brilliant decision-making skills have helped Chennai claim the IPL trophy thrice while they have finished runners-up five times. 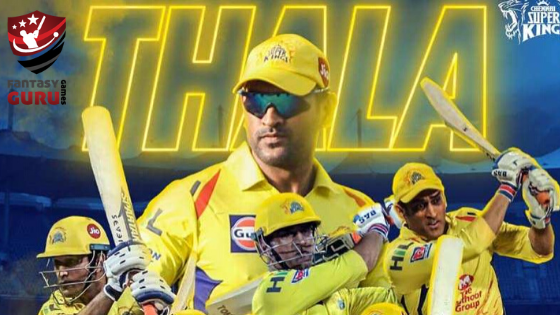 Another huge advantage for Chennai has been its tremendous fan support at home. The Chepauk stadium is always thronged by CSK supporters and act as the 12th man for the franchise. 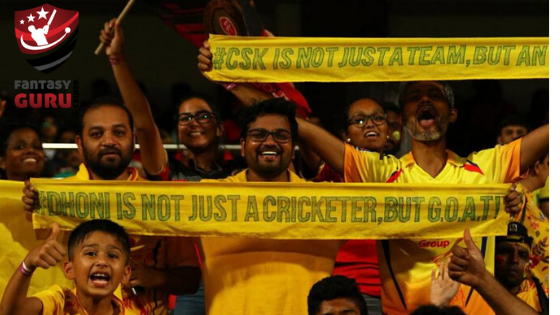 CSK’s bowling department is fantastic as well. Imran Tahir topped the wicket-taking charts last season and made 26 scalps in 17 games at an astounding economy rate of just 6.69. Medium-pacer Deepak Chahar stood third on the list and was extremely useful with 22 wickets in 17 matches. Harbhajan Singh and Ravindra Jadeja also provided excellent support and chipped in with wickets regularly.

The Yellow brigade does not have many flaws as such. This can be seen by their brilliant performances year after year. However, the average age of the team is around 30 years. The aging squad, if not a weakness, is undoubtedly a concern. The team would certainly need to be revamped entirely soon.  While it is always good to have experienced players in your ranks, CSK seems to have too many. Last season, Shane Watson and Suresh Raina had batting averages of only 23.41 and 23.93, respectively. Ambati Rayudu also struggled to find form and had a dismal strike rate of 93.06. The batting remains a concern for CSK this season. Even though they have yesteryear stars in their line-up, it is still essential for them to find form. 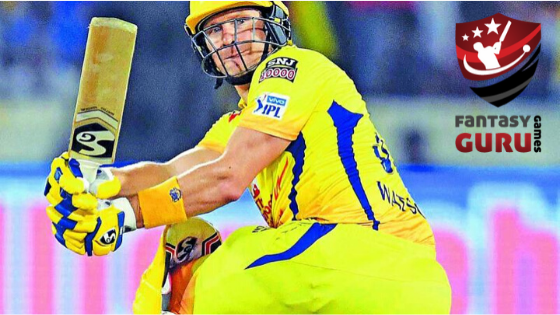 Being a part of a team like CSK is an excellent opportunity for players like Ruturaj Gaikwad, Jagadeesan Narayan, Monu Singh, and KM Asif. With so many international superstars in the team, there will always be ample opportunities for the youngsters to learn from the seniors.  Sam Curran is also going to have excellent opportunities. Dwayne Bravo was not at his best in the IPL 12, and the chances are that the England all-rounder may get a few openings in his place. Sam Curran will look to make the most of the opportunities he gets as Bravo looks past his prime. Stephen Fleming will also be aware of the fact that Sam Curran has played a lot of international cricket in the recent past. His dynamism and young blood make Sam one of the players to watch out for in the CSK line-up.

With the influx of Piyush Chawla and Josh Hazlewood, CSK now has just too many bowling options. With a plethora of good bowling options already available, the Dhoni-led side might take some time to get the bowling combination right. Stephen Fleming will also have a tough time in selecting the all-rounders in the team. Not to forget — Kedar Jadhav, Suresh Raina, and Shane Watson also have bowling abilities. This may be a pleasant headache to have for Stephen Fleming. However, with Dhoni at the helm who always known which bowler to use when, the CSK side can rest a little easy.

Play IPL 2020 matches fantasy cricket with PrimeCaptain. Which is high growing fantasy sports platform in India where you can play Fantasy Cricket & other Fantasy sports online 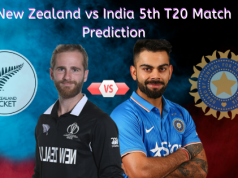 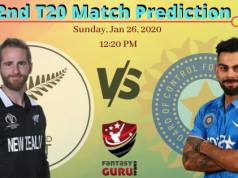